The City of Rossland

Rossland is a municipality located 6 km from the Canadian/US border. With a population of 3,729, Rossland’s resident population increases significantly in the winter season due to sports-related tourism and employment.
Download Rossland's PDF 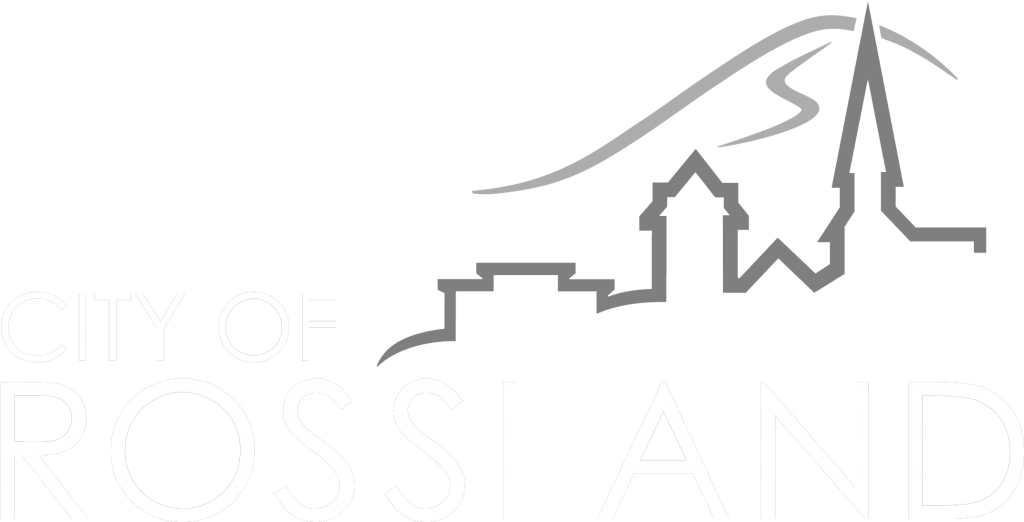 Rossland is a municipality in the Regional District of Kootenay Boundary located 6 km from the Canadian/US border. Rossland’s resident population increases significantly in the winter season due to sports-related tourism and employment, primarily at Red Mountain Resort, which is located 3km from Rossland’s commercial centre. With a population of 3,729, Rossland’s three largest industries are manufacturing, healthcare and social services, and retail, employing 16%, 16% and 13% of the population respectively.

Passenger vehicles represent the largest source of emissions and cost, whereas residential buildings are the largest user of energy.

Rossland has identified potential actions for each strategy, including:

Click here to see a spreadsheet of all of Rossland’s proposed actions.

The strategies with the greatest impact on carbon pollution will be:

Although the Big Moves can make a lot of progress toward 100% renewable energy, new kinds of technology or policy at the federal or provincial level will be needed to fill the gaps. In Rossland, the main gaps are:

Rossland residents were asked to complete a survey rating the potential impact and feasibility of potential actions. Based on 110 responses, the weighted average of the actions are shown in the chart below. All of the actions received average feasibility and impact ratings greater than the midpoint. The potential score ranges from 1 to 5 for both measures. The distinctions among many of the actions fall within the margin of error (+/- .36). 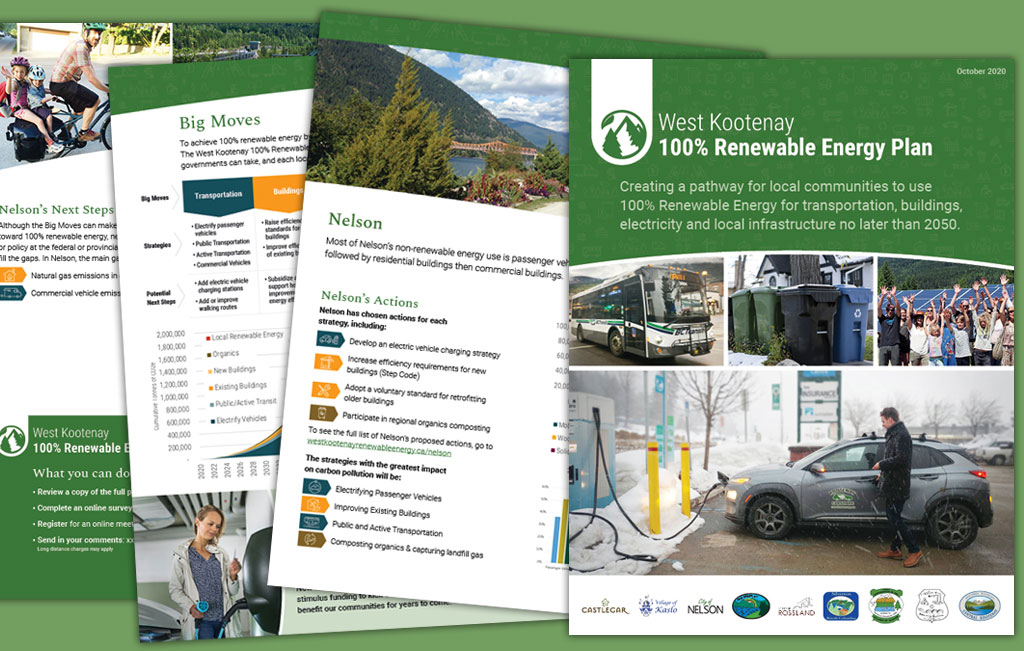 The full report is ready for download. So are other local government action resources.